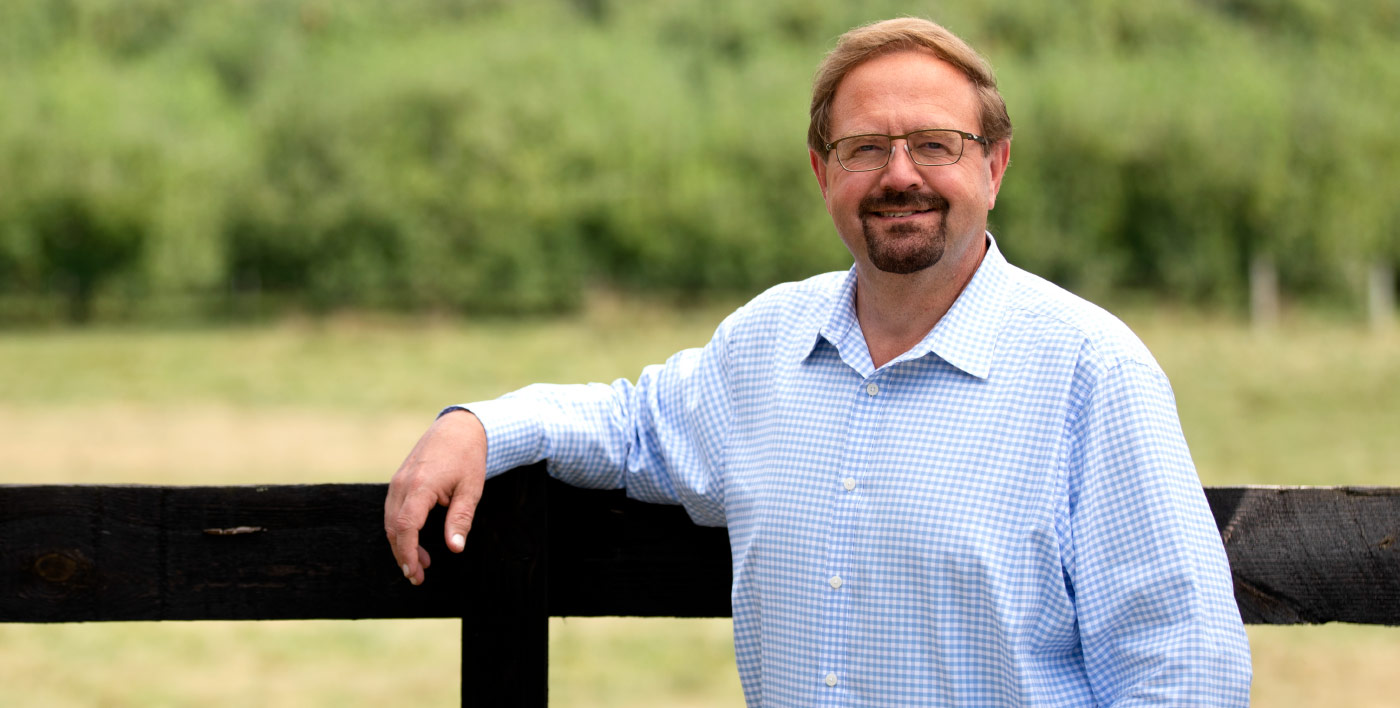 Born and raised in Western North Carolina, Chuck Edwards has lived, worked, raised a family, and maintained a successful business in our mountains. At the age of 16 he entered the business world, working at McDonald’s in Hendersonville while attending West Henderson High School.

Years later, after a successful career in corporate America, he purchased the very same McDonald's franchise where he began, along with other locations in Henderson, Transylvania, and Haywood counties. He studied business at Blue Ridge Community College.

As a parent and grandparent, he instills the same values of Christianity, hard work, honesty, and integrity that his parents taught him. Those are the values that made him successful as a father, husband, business owner, and community leader. In the following pages, you will learn a lot more about Chuck, his history, his values, and the results of his years of hard work and dedication to the people and communities of Western North Carolina.

A leader in his community, Chuck has served with numerous non-profit boards and clubs. Even while serving in politics, he continues his local community service.

He’s serving his third term in NC Senate where his talents have been recognized. Considered by his colleagues as a workhorse, he serves 17 committees, chairs five of them, and serves two commissions.

He was recently recognized by the NC Chamber as Jobs Champion, the NC Sheriff’s Association for Defending Public Safety, and the Blue Ridge Apple Growers for Friends of Farmers Award.

Instead of a politician, Chuck considers himself a small businessman- turned public servant. He has developed a well-known reputation of serving his constituents because he agrees to meet personally with anyone living in his district. His office mantra is “First in Constituent Services.”